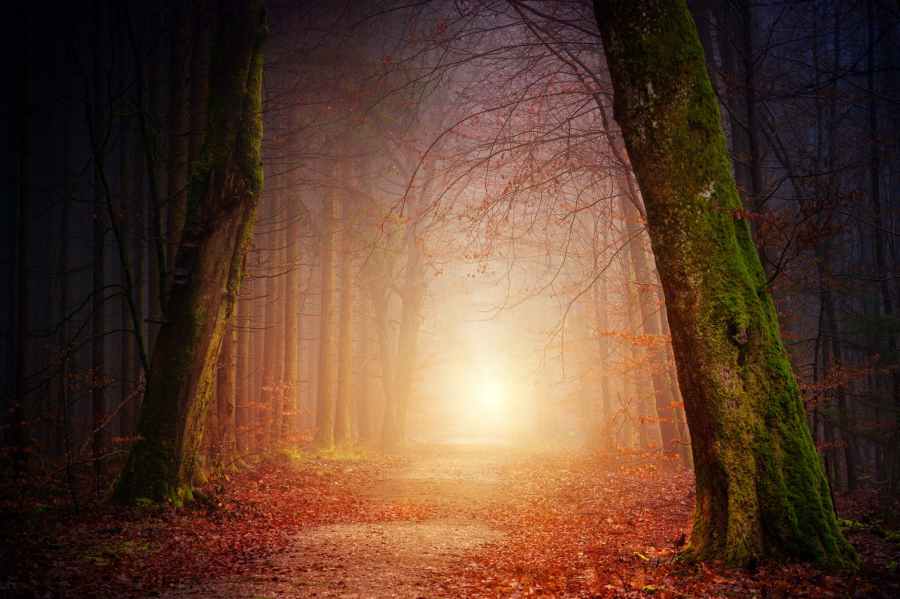 We live in an era that might best be described as an epoch of terror. Such times–for this is certainly not the first–are fueled by mistrust, resentment, greed, and a race for power…all of which give rise to a dark, desperate universe. In such a world, the promise of a bright, new day rising out of the East is supplanted by a future filled with shadowy anguish and the human race, feeling captive to abstract powers, starved and confused by harried, purposeless living, and restrained from nature’s truths, feels cut off from sensible leisure and simple happiness.

The hallmark sentiment of this particular epoch of terror is a hopeless, futureless solitude, despite our unprecedented hyper-connectivity. It is easier now, more than perhaps ever before, to glean almost everything about almost everyone on earth at any given point in time, but it is also easier, for the same reasons, to cast shadows of disinformation that veil and distort reality. It’s no wonder that we quickly become demoralized and despairing! Fear and anxiety impose a mighty burden upon the hearts and minds of those who adopt acquiescent thinking and yield to the murkiness of unreality.

How do we escape this house of horrors that we have built? How do rise above the cycles so clearly described in our history books?

For starters, we must remember that the role of politics is to keep things in order, not to regulate inner problems. The body politic tends to surge to the fore in times of terror, hawking an ersatz catechism to the weak-minded, while demanding loyalty to a set of transient beliefs that seem to make sense in the shadiness of unreality.

The role of politics is a secondary one. Politics and politicians cannot supersede individual, personal responsibility for reflecting upon the absolute. Likewise, the responsibility for reconciling negative thought with the potential for positive action devolves upon each one of us.

The world is filled with things that must change. Each of us has a role in that process, a meaningful and necessary part to play. To be effective in that role we must acquaint ourselves with truth–not superficially, but deeply, personally and thoroughly. We must rise above the divisive and polarizing opinions cast by politicians and political parties, but more than that, we must hold them to account.

There is but one way to cast off fear in the individual and collective heart. The solution cannot be legislated, neither can it be outsourced. Fear is dispelled in the presence of love and love alone. The security of a good defense is no match for the protection of radiance. The idea that “perfect love casts out all fear” is not a new one to the body of humanity, but it is one that few have honestly, transparently, and genuinely embraced in thought, word, and deed.

If your thoughts, words and deeds are not rooted in and consistent with the spirit of love, you are guilty of perpetuating the epoch of terror and the rulership of boring and unoriginal, petty tyrants. There is a common good to which all humankind can achieve solidarity, but we cannot let reality shine in us and through us if we are busy wrestling with the darkness.

True communication is possible–the type that leads to greater communion with our fellows and greater harmony with the universal whole of which our planet is a part–in freedom. We can rid the world of injustice, lies, and violence, but only if we assume responsibility for cultivating a private and robust relationship with the spirits of love and truth in our individual hearts and minds. The contemporary issues we face are only meaningful to the degree that we infuse them with the purifying and intensifying currents of love and truth.

Let us reverse this disturbing trend toward greater darkness today, once and for all. We cannot achieve this by changing others, initially. We must see the process through internally, individually, and let the victory of love and truth be established in us. Only then will we stop fearing, cease worrying, and start seeing the clear path forward.