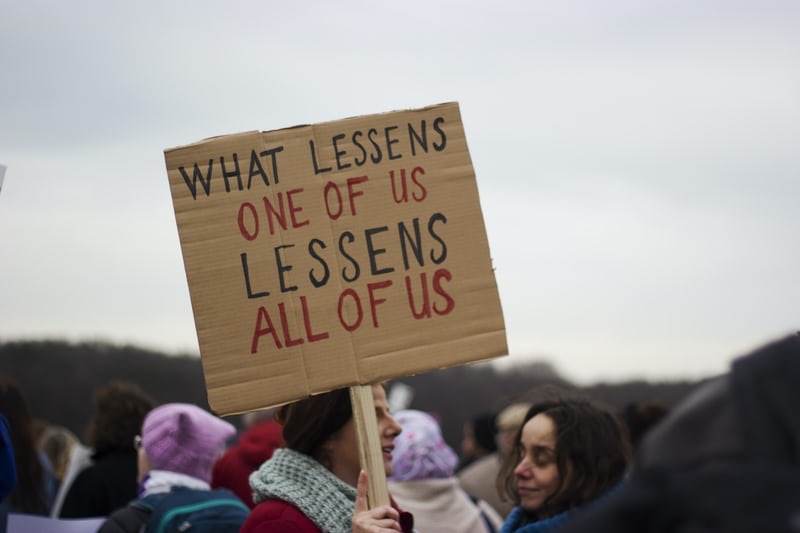 What ails society is not its politics and politicians, but something deeper. We like to think we have reached a unique juncture in history, but we have been here before, both in modern times and in civilizations reaching back into the distant past. Make no mistake: what ails us is at its root an existential crisis, not a political one.

Hoping that shifting politics or changing forms of government (which change with time anyway) will resolve our angst and unify us in higher purpose and function is like thinking a new outfit will make us a better person. If politics were the only lever in our collective hands, the situation would certainly go from desperate to hopeless. Political theories change frequently and what one generation or age holds as proper or desirable is generally rejected by the next.

People have fought like Kilkenny cats over politics throughout most of human history and our day is no exception. Normally calm, reasonable people—neighbors, friends, and fellow citizens—will go ballistic over relatively inconsequential matters, while in the cool of the day, most in a society would likely agree to a core of shared fundamental verities, values, and ethics. Unfortunately, we tend to lose sight of these commonalities in the rancor.

To be sure, the ageless lessons taught by philosophy and the perennial inspiration of religion are of paramount importance in the refinement of human nature and the shaping of human thought and imagination. Looking at the broad sweep of man’s history on earth, it is safe to say that as a rule, when men lose confidence in religious matters and come to regard philosophy as impractical and fanciful, they turn to politics as an interesting and profitable outlet for their creative energies.

A change in political parties or political systems may temporarily suppress the symptoms of societal malaise, injustice, and inequity, but it will not resolve the root cause, which is in the case of mankind today, a disconnection from Source and a forgetfulness of the reality and immutability of mankind’s universal brotherhood.

What we need most right now is a fundamental change of mind and heart, a collective shift in the center of our consciousness. At the moment, consciousness pivots around politics and profit, a state of mind that produces naught but a welter of confusion, despair, and misery. This pivot sits on a foundation of opportunism, expediency, and convenience; it is a low and despicable state at best.

Can we not envision and implement a world in which the center of gravity is shifted from politics and profit to morals and mutual service? The great sages and seers throughout history called us to this state, and I humbly beseech you today to do the same. It is neither impractical nor impossible, but it will take serious work.

This shift, from what the current centers of power revolve around to that which the average man on the street lives by, is a simple one. It is in one sense a return of the dignity, common sense, and sensibilities of the common man to the national and international political stage.

Another election or another revolution will not break the cycle of abuse and despair, but the people of earth, coming together in the spirit of the Golden Rule, with a restored sense of honor and a renewed sense of decorum and of the karmic value of mutual service, will unshackle men from this repetitive, tiresome, and self-destructive folly. Once freed of these debilitating entanglements we will see everything and one another in a new light. Vision will be restored and from that new vision will come a new world.

Photo by Michelle Henderson on a Unsplash.

2 thoughts on “A New World”