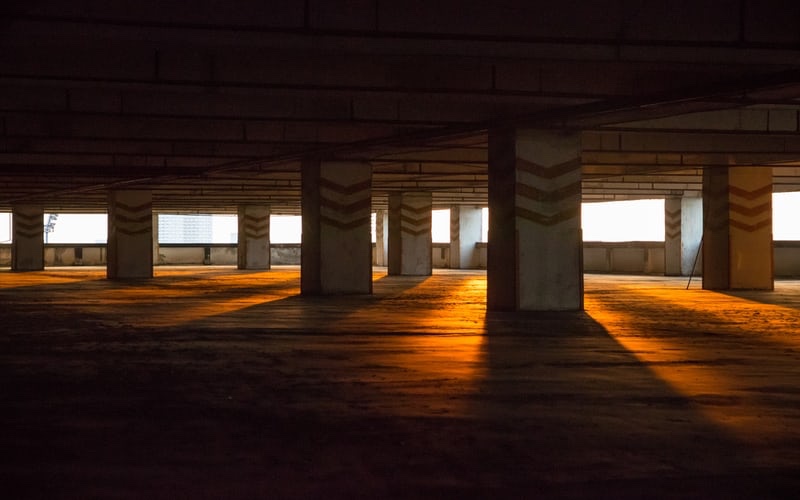 I came across an interesting passage in Seth Godin’s Linchpin yesterday evening that I wanted to share with you, as always, with a few of my thoughts on the topic. Godin noted a seismic shift in the way work happens in our era, as distinct from earlier times and summarized his thoughts in this description of the “new” American dream:

Do you remember the old American dream?

It struck a chord with millions of people (in the United States and in the rest of the world too). Here’s how it goes:

…you will be rewarded. As we’ve seen, that dream is over.

The new American dream, though, the one that markets around the world are embracing as fast as they can, is this:

…and we have no choice but to reward you.

As an employer and a small business owner I must say that the qualities Godin outlines in the “New American Dream” are exactly what I look for in an applicant for any and every position in the company. People who “put themselves out there,” who dare to rise above the norm, who stretch in every area of their work are those who will prove themselves, generally speaking, to be remarkable people.

When you keep high standards in this way, productivity and skills – the primary benchmarks in most hiring campaigns – naturally follow. What’s more is that they occur even without carrot or stick. The carrot – incentives, and the stick – negative consequences, should be the last and not the first resort when it comes to developing a program and an atmosphere of sustainable motivation and innovation.

So many of the things we consider to be a natural part of the world we live in – regulation, rigid rules, laws and so on – are considered to be normal and necessary. Given the comportment of humanity over most of recorded history it’s no wonder that we feel such things are normal, but are they natural? These bandaids likely wouldn’t be necessary were generosity, forgiveness, integrity and other important virtues the rule rather than the exception, but that is food for a later thought.

My general philosophy is, was and always will be that thoughtful prevention is preferred over invasive intervention. This is as true in health care as it is in education and as far as I can see, no activity within the affairs of men is exempt from this basic premise. Rather than address the problem on the surface, it is generally better to backfill the missing foundational elements. We must get back to the basics in any area where the problem seems to be spiraling out of control or going from bad to worse over time.

Those foundational elements don’t necessarily relate to doing things the “old way.” They may be discovered by remarkable, creative, forward-looking and thinking people who generate solutions based on the new factors, in this new day. The opportunities are endless for people who possess the uncommon qualities outlined in Godin’s new American dream.

Are you one of those people? If so, I’d love to hear from you. The time for action is now.