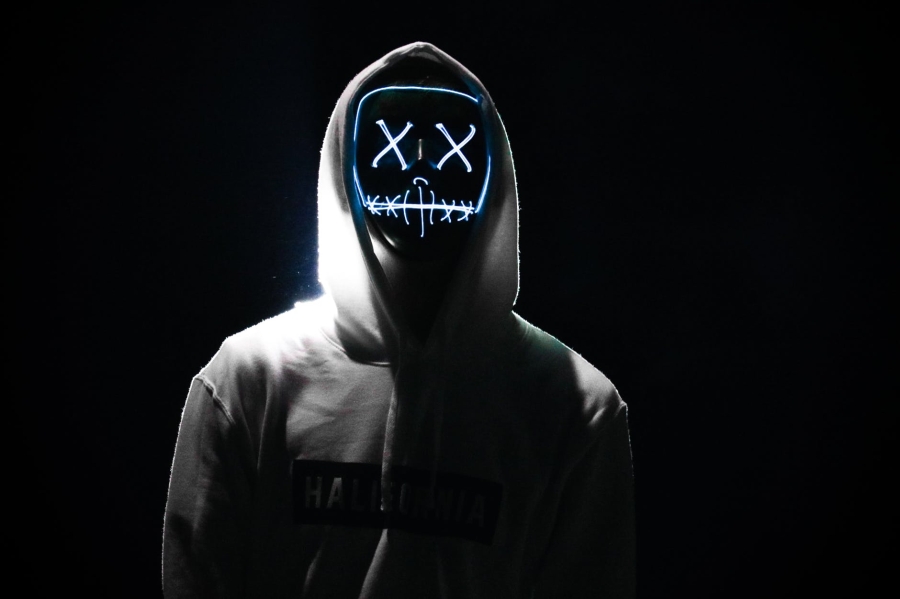 Anger is the mask of vulnerability.

If you encounter anger—in a friend, partner, associate, or even in the world at large—don’t be fooled by appearances. Instead of taking offense and assuming the role for which you’ve been cast, seek to fathom what lies beneath. Rather than reacting in automatic or predictable ways, take time to listen to the feelings behind the words, the spirits behind the feelings, and the underlying orientation of the person or people involved.

All human expression manifests through a sequence, namely:

When most people consider self-control, they think of restraining themselves in action (e.g. holding back a punch, resisting the urge to lash out physically, etc.) or in word (e.g. biting one’s tongue). They may even go so far as creating new patterns of thought that reduce the likelihood of an injudicious word or a rash action. But few there are who recognize that there is choice in the realm of feeling.

Some have tried to suppress their feelings, but this approach invariably ends in failure. There is no need to suppress feelings, but we do have a choice as to which feelings we give weight in our hearts and minds. You are not your feelings. You have feelings and you can choose to invest your energy in them or not. It may not seem obvious and there are some feelings that are more sudden, insistent, and persistent than others, but in each and every moment you have a choice. These choices, over time, form the trajectory of our life expression.

Think of these fundamental choices as your pattern of worship. What do you worship? You might say, “I worship God” or “I worship at the altar of science?” But what truly receives the bulk of your attention? Would you say that the spirits of love, truth, and life command your attention primarily or is it the spirits of hate, lies and death? What do you focus on, think about, feel most strongly about from day to day?

Think about this when you encounter anger in yourself or in others. If you react to another’s anger, you are worshipping at that altar. Moreover, you are virtually guaranteeing that you will become part of the conflagration, rather than an agent of creative change.

Anger is an aggressive, yet desperate cry for help, a clumsy, but typically sincere plea to be heard and understood. It’s in your best interest to listen more carefully, to look behind the mask, and to bring the spirits of love and truth to bear on the situation, whatever it may be.