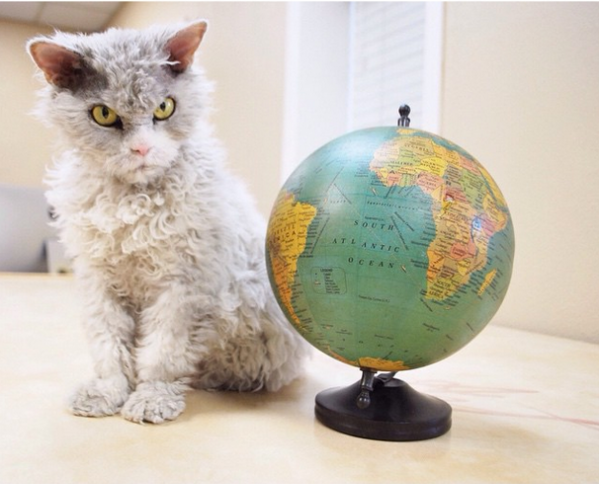 N.B. A word of caution. I have never used vulgarity in my thousands of posts over the years, but have chosen to do so in this post as a means of describing the abomination of desolation at hand.

Man’s world as it stands today is constantly decaying beneath his feet. His insecurities are multiplied by an impure heart and a mind unfastened from truth, so he seeks to establish control in the world around him through domination.

Might and force are the tools of his self-fashioned authority and his success is measured by the degree to which he is capable of subjugating others and bending the natural world to his will. In such a world, where strength is conflated with inflexibility, obstinance, tyranny, and violence, the crooked paths of cunning and deception are preferred over the strait gate and narrow way of truth. Moreover, the easy way supplants the right way and expediency supplants integrity.

In the stupor brought on by gorging on the fruit of judgment, he believes himself to be a self-made man, with a auto-determined purpose. He misperceives his sad and lonely existence as the reality of life, like a drunk who, in his self-inflicted isolation, feels that the world is against him. He fails to see the interconnectedness of all things and the oneness of the universe.

Like those who thought the earth centered the solar system and not the sun, men drowning in judgment see themselves as the center of the universe. They ask themselves “what can I get from life” rather than answering the question: “what is life asking of me?” Such men see positive and negative, male and female, creator and creation as a zero sum game.

This creates a world where a man who feels entitled to grab a woman “by the pussy” by virtue of his celebrity can be elected to the highest office of the land by men and women who dismiss such remarks as “boys being boys.” This also results in a world that operates on the premise of carpe diem, where little to no attention is paid to the potential consequences of today’s actions. “Make the most of the present,” they say, “because there might not be a future.” If there is any truth to this, it is that it is a self-fulfilling prophesy.

The body of mankind, disconnected from source and divorced from the understanding of the unity of creation, senses its vulnerability. The body of humanity has sought for eons to “grab Gaia by the pussy,” to arrogate the processes of creation (of which he is a part but not master) to itself, and to do with the womb of creation as he pleases.

I am not a doomsayer, for the indignity, suffering, and misery that plague mankind are of his own making and the remedy is clearly at hand. This vacuous state that we have come to accept as normal is not natural. It is propagated and sustained by the absence of the “stuff” of reality, not the presence of some focus of evil independent of man or God.

No amount of unreality can outweigh even an ounce of reality. As such, there is nothing to fear. We’ve got this in hand.

We share a responsibility in this. No one is exempt. This state cannot be overturned by force, neither must the so-called evil in it be resisted. The only way to regain our footing individually and collectively is to reacquaint ourselves with truth, which is the body of love.

We cannot opine or argue our way out of this mess; we must let go of that tendency as it leads nowhere. The overwhelming majority of human opinion is ultimately rooted in judgment and judging more while expecting a different result is plain foolish.

The solution to the abomination of desolation is at hand. The solution to all our woes, all our miseries, to the cacophony of discord is within us, each and every one.

And we cannot know the truth and be set free by it–the truth of dominion and the principles and laws that permit its manifestation–until we stop grabbing for it.