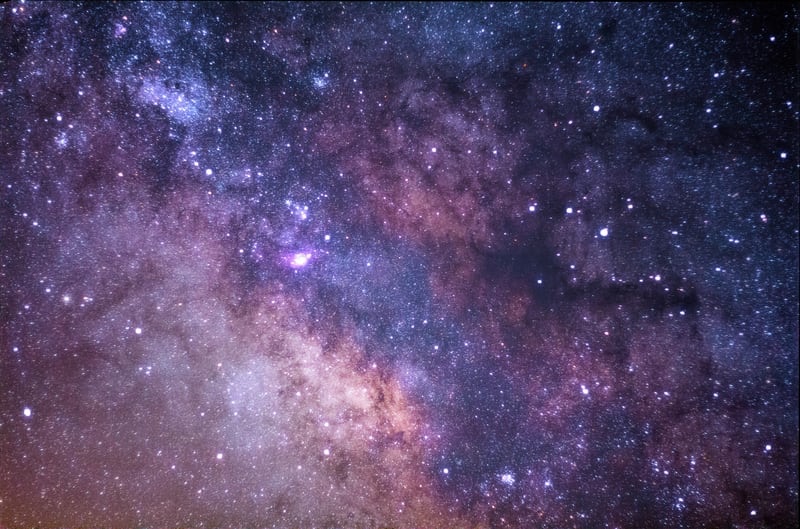 When we think of laws, what typically comes to mind are man’s laws, i.e. a system of rules which a particular country or community recognizes as regulating the actions of its members and which it may enforce by the imposition of penalties. These laws, like a company handbook, protect the best from the worst and the worst from themselves. These laws change from time to time typically in response to new patterns of willful violation and scheming.

There is another system of laws of which man is largely unfamiliar. These laws predate mankind, and are said to be changeless or eternal. They have been given various names through the ages: divine law, natural law, cosmic law, to name a few. These laws govern the very essence of creation and decay.

Every great prophet who has ministered on earth pointed to, demonstrated, and urged compliance with the latter system of law. Their revelations ripple through man’s consciousness for centuries after their utterance, not necessarily because they bring in something new, but because they remind us of a profound and sensible ancient wisdom that cuts through the Gordon Knot of man’s laws, beliefs, and opinions, regardless of time or place.

Man’s laws, or the “laws of the land” as they are occasionally referred to, are compensatory. They would not be necessary were man to regain an understanding of and respect for cosmic law. Neither would there be governments or churches, were this law to be remembered widely on earth.

Misery and unhappiness and conflict and wretchedness and poverty and all the array of accompanying ills, arise out of human negligence to obey the cosmic law. It is as simple as that. Seeking to perfect man’s laws is little more than the suppression of symptoms so commonly employed in the field of medicine. So doing does not address and resolve root cause.

Cosmic law is simple, knowable. It does not require an advanced degree to understand it and it can be known personally, intimately, firsthand. You needn’t have blind faith in it, for it is revealed in everything, everywhere.

Cosmic law is reasonable, universal, and absolute. There are no amendments to keep up with and there are no exceptions to the rule. It is the ultimate logic and no amount of human manipulation can alter a single jot or tittle of it. Isn’t that reassuring?

Take time to remember these laws. As I said they govern all of creation. They’re hard to miss. But miss them we have and rediscover them we must, lest we continue these interminable conflicts.

I think that beauty, respect, and healing are in the air and have been, always. Why wait any longer?

Photo by Jeremy Thomas on Unsplash.