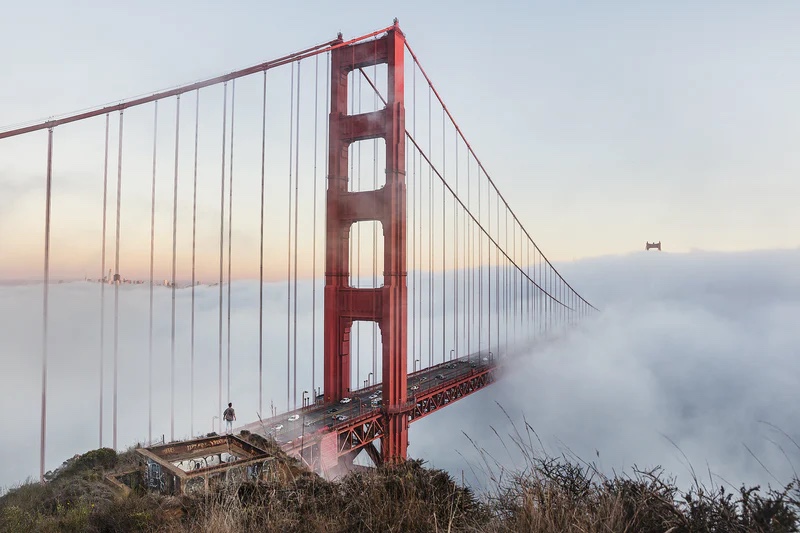 If there’s one thing for certain these days, it’s that people will quickly become unhinged if you poke them in the axioms. Spend five minutes on any social media platform and you’ll instantly recognize this pattern. Question a person’s political views or thoughts on current events, for instance, and you’ll typically be met with a torrent of accusation, cries of injustice, and ad hominem attacks.

The question in my mind is why is it this way?

The answer may not be so obvious.

I mean, people have been forming opinions about things for a very long time. The formation of opinions and the vigorous defense of them isn’t new, it’s just more visible and seemingly more frequent given the technology available to us now.

Debates, disputes, polemics, and the like have dominated human discourse since the fall of man, and if you look at the root of these arguments, they generally revolve around: (1) establishing a consensus on truth and (2) finding a way back to the experience of unity we lost so long ago. On the surface the argument may be about racial justice, economic distribution, or who had the right-of-way at an intersection, but dig down and you’ll see that most people are deeply concerned with a righteous observance of the laws of being.

Economic, political, and social systems have attempted to span this chasm, but these ideologies have proven over time to be little more than parasites of their respective religious substructures. The left-right political spectrum itself and all its attendant economic and social articulations is naught but an ongoing argument over the means by which the body of humanity can be most optimally organized on the spectrum between nihilism and ideology.

Ideologies are crippled religions and religions are increasingly perceived to be an unhealthy admixture of adulterated truth. It’s no wonder then, that questioning a person’s political views these days is treated as an attack on their core, existential beliefs. Not only that, but pointing out flaws in their ideology exposes the flaws in their religious substructures. And this is understandably deeply unsettling and yet, worthy of discussion.

The need, if it may be called that, is for greater yielding to the spirit of truth, which only comes as there is a willingness to commune with the spirit of love. Abiding in love allows the frictions to clear just long enough for each to see beyond his own nose, which is important because truth is hidden from the troubled heart. Wisdom is principally a matter of the heart, not the mind.

We live in a world dominated by the belief that rationality must be divorced from being and this is not only untrue, it is the source of every problem on earth. The locus of the divine is within the individual, not the state and no government, no set of laws, no economic system can set us free. Only truth can set us free.

We must individually and collectively find ways to restore the suppleness and sensitivity of our amazing instruments of heart and mind, so that we can once again see the connections, the bridges that we once crossed regularly and freely between heaven and earth.

We are the missing link.

Photo by Joshua Earle on Unsplash