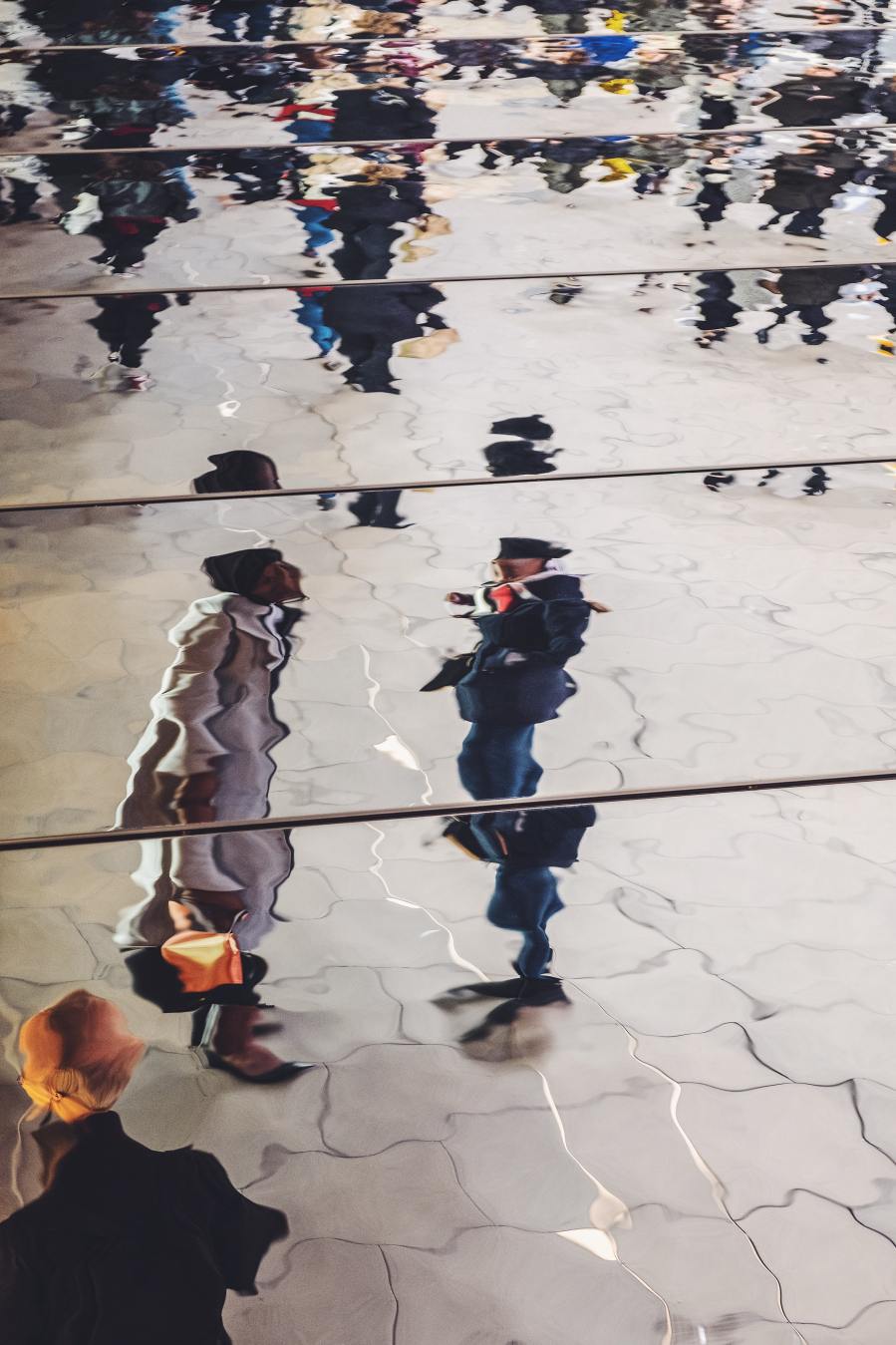 “For what a man had rather were true he more readily believes. Therefore he rejects difficult things from impatience of research; sober things, because they narrow hope; the deeper things of nature, from superstition; the light of experience, from arrogance and pride, lest his mind should seem to be occupied with things mean and transitory; things not commonly believed, out of deference to the opinion of the vulgar. Numberless in short are the ways, and sometimes imperceptible, in which the affections colour and infect the understanding.” – Francis Bacon, “Novum Organum”, 1620

The mind of man ought to function like a perfectly balanced ball. When in motion or at rest, it should show no undue propensity or prejudice. For most, however, the mind becomes weighted on one side due to the bias of upbringing, education, class, nationality, religious influences, politics, etc.

Biases distort vision. They cloud the lens of the mind’s eye and result in an inaccurate perception of reality. A black man out for a jog in his own neighborhood who is chased down and shot by two white men shows the devastating power of unchecked bias. Likewise, a child who leaps into bed to avoid the monster who lurks beneath does so out of his own affections.

Biases also create divisions where there are none. Consider a man whose thoughts are weighted by religious fundamentalism or by growing up in a country whose defining characteristic is its exceptionalism. He will see the same set of circumstance much differently than the man whose upbringing was agnostic or whose country was known for its poverty and instability. This is displayed in the vituperation that masquerades as conversation in otherwise normal people discussing politics, gender issues, or matters of public health on the internet.

Prejudice or undue propensities are meaningless and ultimately destructive. In fact, an ounce of reality weighs more than all the tons of opinions formed from bias on earth. Wishing a certain thing to be true doesn’t make it so. It either is or it isn’t and all inquiry and thought should constrain to the revelation of truth. A mind rooted in truth is immunized against bias. As such, a primary goal of education should be the establishment of herd immunity in this regard.

Truth is never in conflict with itself. Differences of opinion are not the spice of life, they are the ruse of the adversary. Arguments founded in a genuine concern to uncover underlying truths would connect rather than divide, soften hearts rather than harden convictions, and heal rather than multiplying suffering.

The vulgar man sticks to his guns no matter what, excuses his incivility on principle, and believes that the end justifies any means. The enlightened man patiently, yet adamantly resolves to let truth wash away his biases as well as his constitutional sympathies and antipathies. He lets nothing — especially not self-identity, fear, self-righteousness or false humility — deter him from yielding to truth.